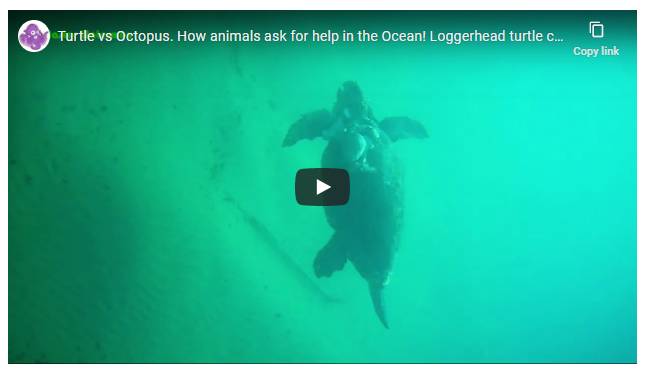 “Right, to kick off the blog section of the newly invented Master Watermen website, we have some literally unbelievable adventuring by Jason and Paul, way down deep. With a turtle and an octopus. Yes. It’s not even a joke. And there is video! Unfrigginbelievable I tell ya” – Xonalanga

Some people believe Spearfishing is just killing fish etc…but those of us at know that it is a way more than sustainable harvesting of the Ocean.

Master spearos (spearfisherpeople) are always good ambassadors and protectors of the Ocean and its creatures, we are the eyes under the surface and as such can see what condition or state the Ocean is in where we dive. I have seen how Marine animals can ask for help 1st hand whilst diving and 2nd hand via YouTube over the years and in this episode we get to see this phenomenon on a lovely dive I had with a Dive buddy (Paul) on the North Coast of KZN South Africa last year.

Loggerhead Turtle, Bottle-nose Dolphins and a Giant Manta ray all in one epic dive! The largest of all hard shelled turtles, Loggerheads are named for their massive heads and powerful jaws (leatherbacks are bigger but have soft shells). Their shell, is heart-shaped and normally a rusty brown colour. Their front flippers propel them through the water like wings, and their hind feet stabilize and steer them.

A female Loggerhead turtle always returns to the same beach she was born on after sometimes travelling thousands of km to return and lay her eggs and they nest on the beaches in Northern KZN South Africa and Mozambique at night here in the Indian Ocean and at one stage our local population was believed to be below 300 individuals. They have recovered quite well though and I see quite a few of them around on my dives here on the KZN coastline.

This male Loggerhead Turtle came to ask a favour at the end of the three and a half hour dive! He had taken a big Octopus for dinner and it became entangled around his neck! Watch as Paul and I see how we can help Mr Turtle get untangled from his dinner! TURTLE POWER! As always dive safe and straight spears from the Bear…

Man-oh-man Jason this is epic. And is that Paul Roxburgh in there with you?

But ok, a great attempt at convincing the public that spearos are not cold-blooded killers all the time. Only 99% of the time!

But after a chuckle, sure, agreed on every aspect, especially since the sheer amount of hours spent out there on a limb, adds up to a lot of kudos. Which means you can keep at it I suppose?

Well, between this story and Stompie, I am just pleasantly pondering at what might come next!?”