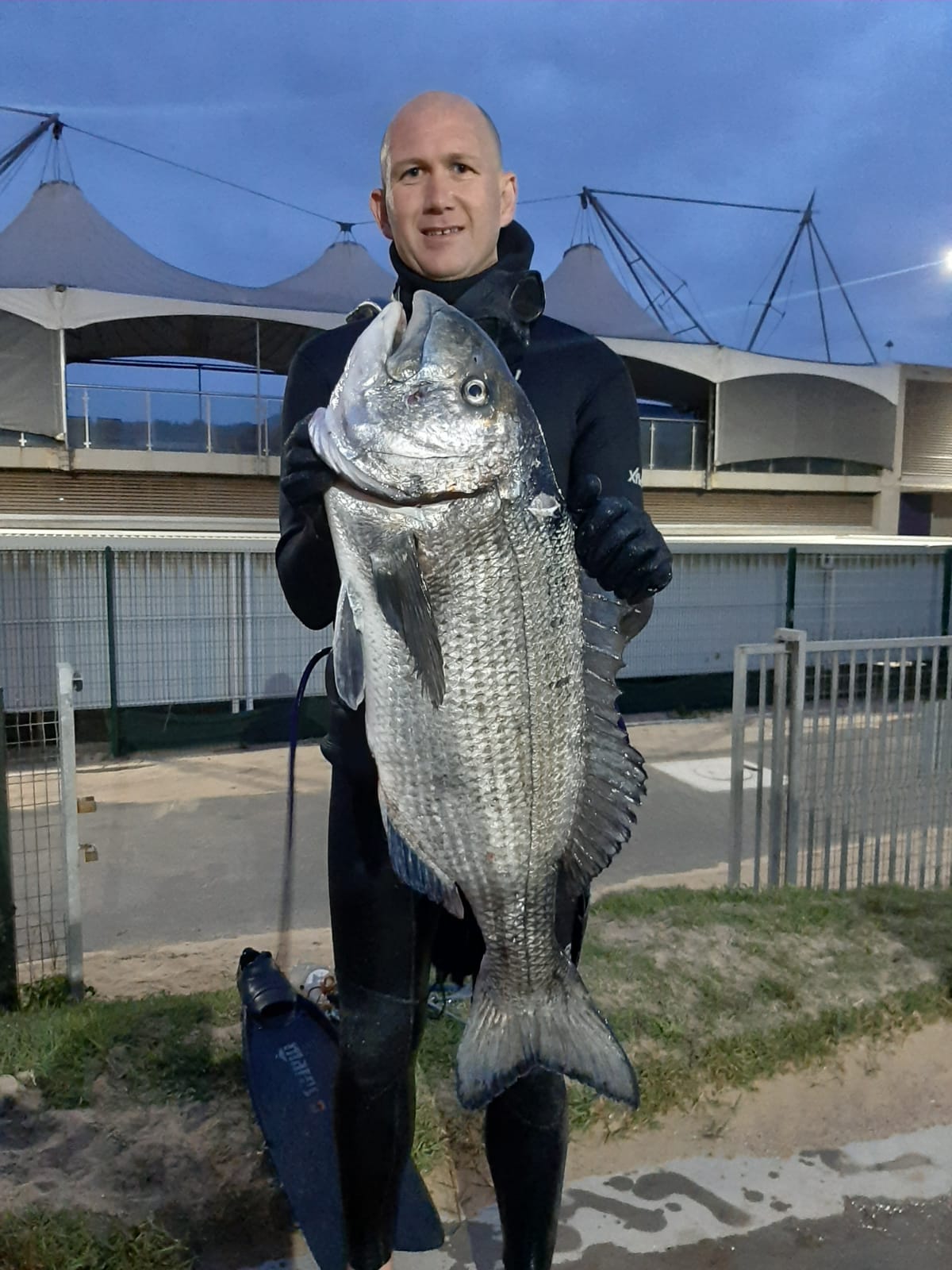 Hi peeps and welcome to the Bear’s weekend dive report brought to you by thesardine.co.za and masterwatermen.co.za. Its brusher season!

So we are still being lambasted with Spring Equinox weather with minimal gaps to dive in-between all the wind and swell. Plenty rain fell from the heavens this week and so far not too much damage has been reported with the odd river popping and putting super moo into the sea. There are fish around though if you persevere and have plenty patience. Brusher are around with the bigger models moving in. The Garrick seem to have moved up far North with a few being shot in Zululand at Sodwana!

So Saturday looks good for a dive and Sunday is most likely a blow out with the busting SW wind.

The Sardine News and the Master Watermen are powered by TLC for your Business. Where you can take your business processes online and make more money! 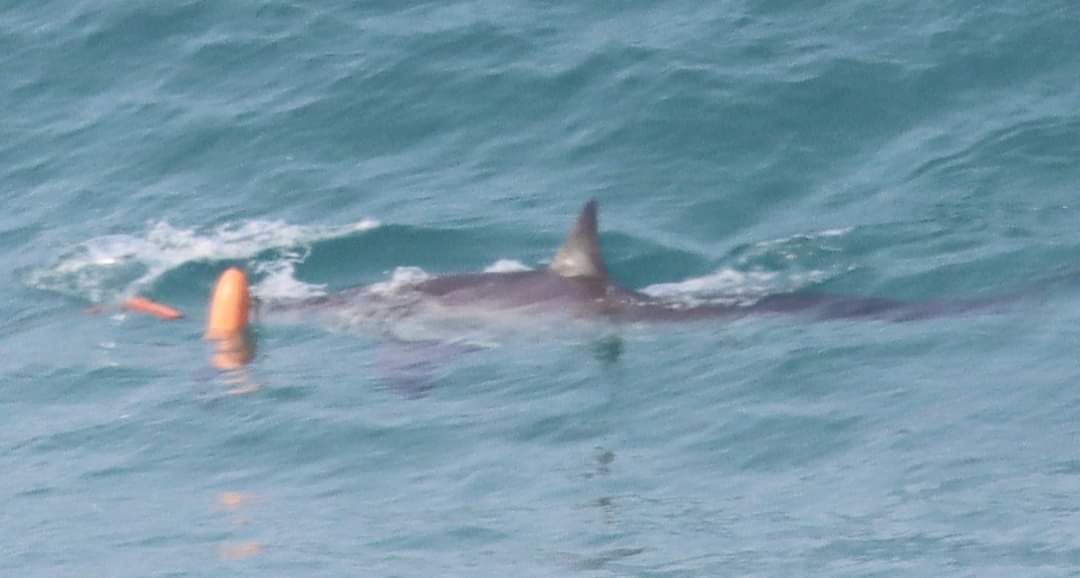 Clickbait headline some would say but this one is definitely a true story from Port Elizabeth, South Africa. I have had a proper buzzing from a Great White in the shallows before and these sharks do not play games! It is all well and good when you have a boat to call to hop onto but when you are shore diving there is no escape till you hit dry land again…

Over the years I have heard some harrowing stories from divers about their encounters with these fearsome sharks but quite often it is just a looky loo at each other and exit stage left by the diver and the Great White shark swims on to terrorize someone else at a later date. I have heard of one encounter similar to this one but there were no fish shot when a Great White swam up to one of the diver’s buoy and ate it swimming off with the buoy in its mouth ripping the speargun out of the diver’s hand.

Dylan Van Tonder and his diving mate Kyle Hiscock were shore diving off Beachview when they had a brush with a 3.5 to 4m Great White shark near Port Elizabeth South Africa recently. Dylan says the diving conditions were awesome besides being a bit cold (17 deg C) for that time of year with plenty of activity fish wise in the area on their second dive for the day.

They were out about 150m behind the backline (breaking waves) and Dylan had lost a White Steenbras (Pignose grunter) of about 5kg and had managed to bag a decent Cracker (Brusher) of about 12kg when Kyle saw a large Bronze whaler shark.

Not wanting to lose their catch to the Bronzie they then swam in a bit shallower to get away from the pesky fish stealer when Dylan felt two almighty tugs on his floatline and thought that the Bronzie had taxed his Brusher on the stringer attached to his buoy.

Next thing he was having to hold onto his speargun for dear life and there was huge splashing and commotion by his buoy and he saw the size of the sharks fins and realised it was a Great White shark that had taxed his fish and was now attached to his buoy via the stringer and heading for the horizon at ski-boat speed!

Try as he may he could not get his gun off the floatline and Kyle’s rig and line plus buoy also got tangled up and towed out to sea with such speed it removed his fins! In the end they both had to let go and beat a hasty retreat back to the beach and safety minus spearguns, buoy’s and fish!

When they hit the beach they could see the shark at the one buoy going mad and eventually submerging with Dylan’s rig in tow. Dylan had left his car canopy key on the buoy so had to break into it to get back home.

They came back an hour or two later and could see Kyle’s rig and Buoy a couple of hundred meters out to sea and bravely swam out together and retrieved it. They are very lucky diver’s to still be around un-injured to tell the tale!

The Sardine News and the Master Watermen are powered by TLC for your Business. Where you can take your business processes online and make more money!