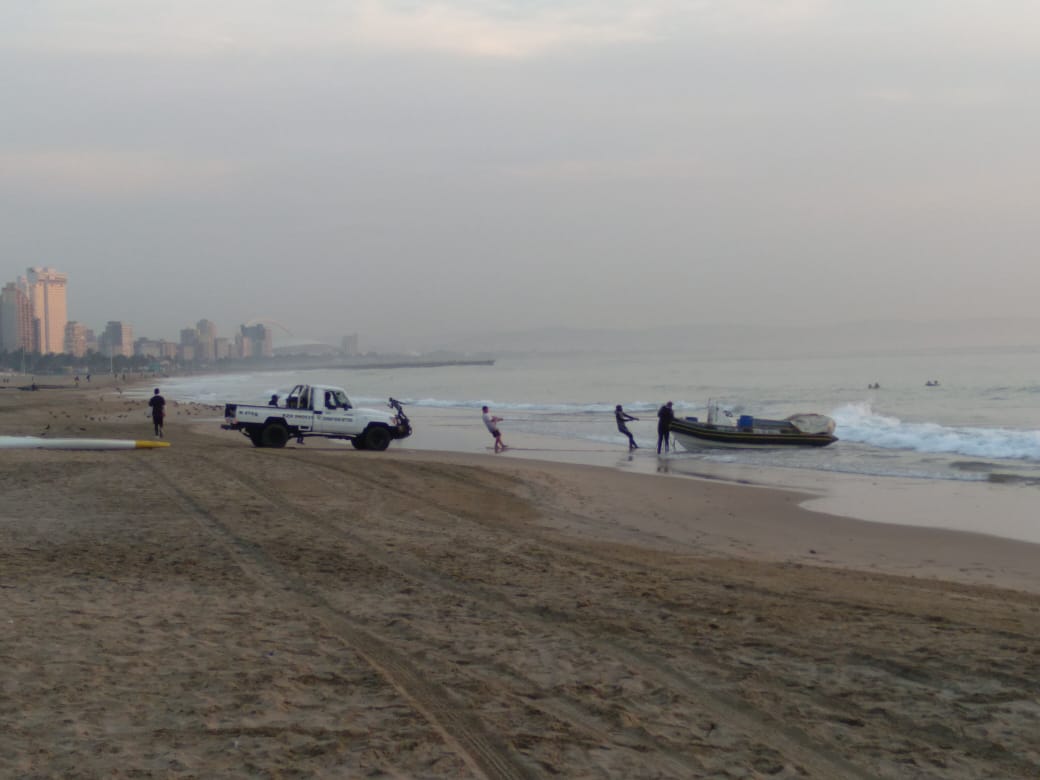 Hi peeps and welcome to The Bears weekend dive report brought to you by thesardine.co.za and masterwatermen.co.za .

Special shout out this week goes to Dave De Wet from Frame Autobody panel beaters in Durban for donating a GOPRO Hero 8 to the channel !

It was all big excitement on Monday morning when the Sardines arrived down the South coast and nets were pulled at Port Edward and Ramsgate! Then the weather god’s decided to put on a huge fireworks display of thunder and lightning up and down the coastline for the Sardine’s arrival. Unfortunately this put paid to any sea based activities the whole week with the cut off low throwing plenty rain, swell and wind at our coastline. Damage control is Lower to middle South coast trashed with brown river water far out to sea, heading North thereof it is not so bad with blue line of cleaner water moving in on the North coast today (Friday). Couta and Snoek were coming out before the cut off low came through.

Fish pictures we have this week are Connie Hallowell with his 1st Natal knifejaw shore dive South, Luke Shannon with a brace of Couta boat dive Bluff and Zander with his 1st Snoek shore dive North.

So weather this weekend is a bit calmer (relative to during the cut off low) than during the week with sunny skies again in Durban today (Friday) but still some jacked swell. Saturday a -light cross offshore blows in the morning (WSW) swinging to a light SW wind Durban and South Coast. The SW only reaches the North coast later in the day. Swell averages at 2.3m in the morning switching to swell from the South picking up strength during the day to a 20 (yes twenty seconds) swell period. Sunday the swell period has dropped off a tad to 17 seconds but the swell size averages out bigger at 2.6m. Sunday there is a light offshore (NW) in the morning switching to a NE wind around 11am which freshens during the day.

So… hmm… is there a dive this weekend? Looking at the swell and all the river water around the chances are minimal unless you launch in the large surf and head out to deeper marks.

As always Dive Safe and Straight Spears from The Bear…

The Sardine News and The Master Watermen sites are powered by TLC for your Business.