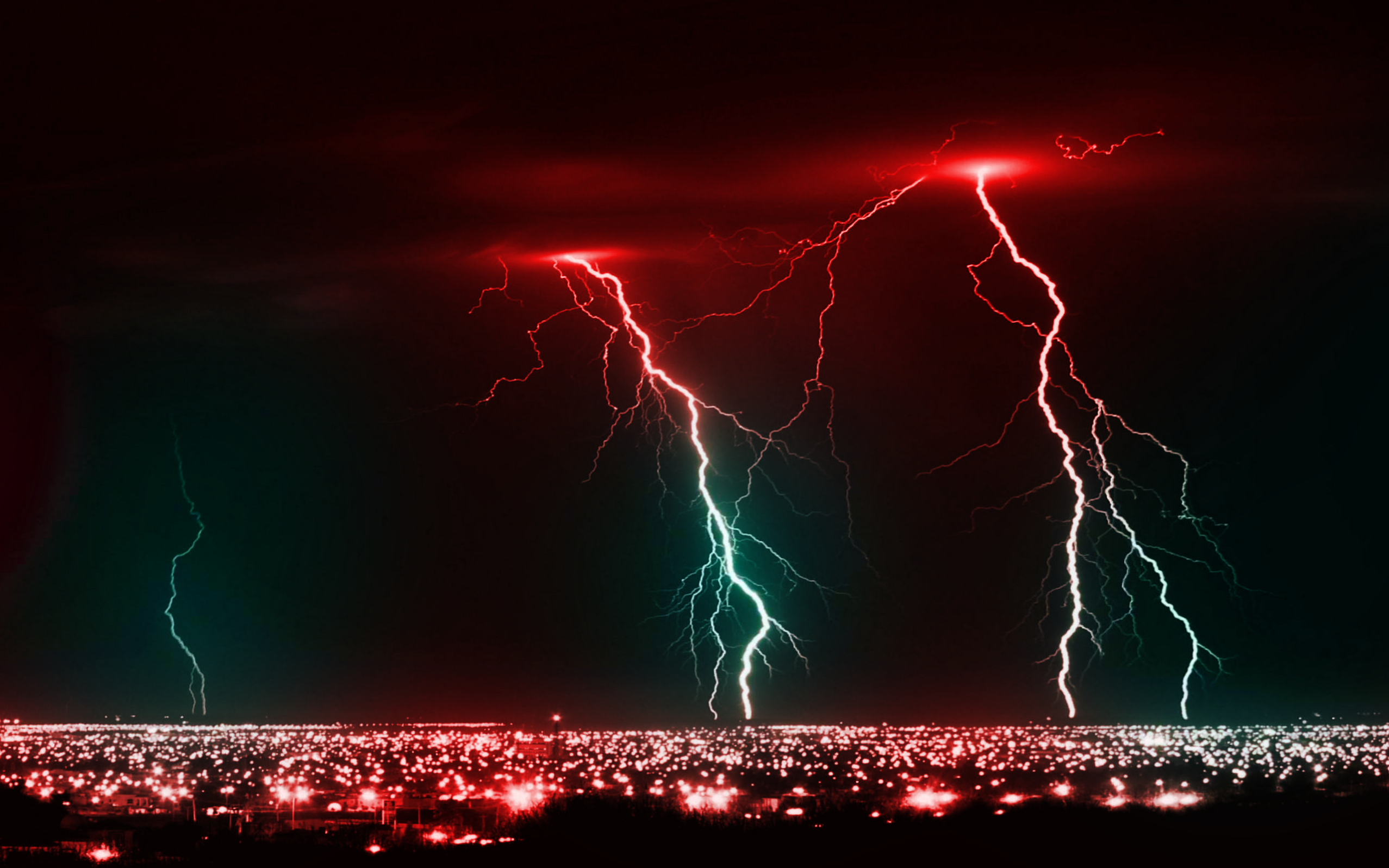 Hi peeps and welcome to the Bears dive Report brought to you by thesardine.co.za and masterwatermen.co.za.

The bad news is just about zero diving was done this last week and I do not have a single feeshie picture for you peeps. The thunder storms pulled in a couple of times over the last week and messed the sea up as well as bigger than average swell running up and down the coast!

The good news is it looks like the weather comes right over the weekend and the swell drops off.

We had a moderate SW blowing most of today (Friday) and some heavy quick showers of rain here and there which hopefully won’t fill the rivers and cause the sea water to go chocolate milkshake again! April is normally a drier month than it has been recently so here is holding thumbs that May is a better month for diving!

We have a moderate SW blowing from early bells Saturday morning through the day and dropping off late arvo. It blows harder in the South and lighter in the North and the same goes for the swell Starting at 3 plus meters South and 2.5 m North dropping off to 2.5m South and 2m North in the arvo. Sunday the wind blows light offshore early bells and swings around to a light Southerly wind just after midmorning North and South. Swell starts at2.3m in the South and 1.7m in the North and should drop off slightly during the day.

So it looks like Sunday is go day shore or boat dive if you can find some viz…Just bear (pun intended) in mind that its low tide early bells so a later dive on the pushing tide would probably be the best bet!

END_OF_DOCUMENT_TOKEN_TO_BE_REPLACED

The Greenspots are back!

END_OF_DOCUMENT_TOKEN_TO_BE_REPLACED

Who are these people advertising on The Sardine News?